From a species point of view the area is not as rich as areas in the more eastern and northern parts of the subcontinent. Amanzi staff, however, began a personal check list of Richtersveld birds along the Orange River in 1995 and to date have identified over 120 species.

What is fascinating about the Richtersveld, is the large selection of bird species over very short distances. At the Orange River mouth, visitors will be able to spot various bird species, including the Flamingo, Spoonbill, Little Bittern, White–backed Night Heron, Maccoa duck and Cape Shoveller.

The coastal plains are home to many raptors, such as the Lanner and Peregrine Falcon, Black-breasted Snake Eagle and Rock Kestrel. In these vast, open plains you might also get to see about eight species of Lark, as well as the Booted and Verreaux’s (Black) Eagle, Ludwig’s Bustard, Dusky Sunbird, Ground Woodpecker and Southern Grey Tit. 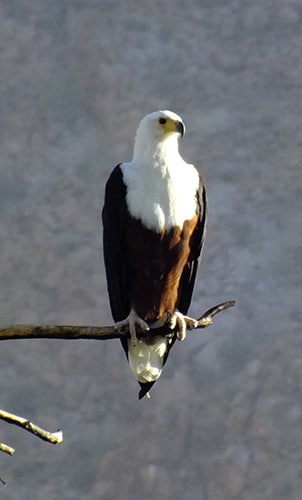 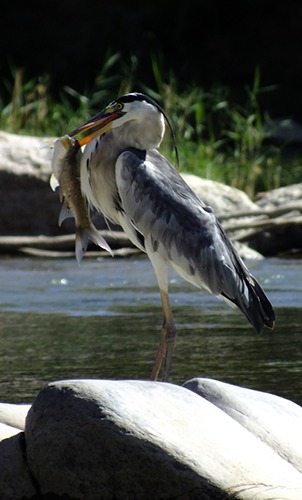 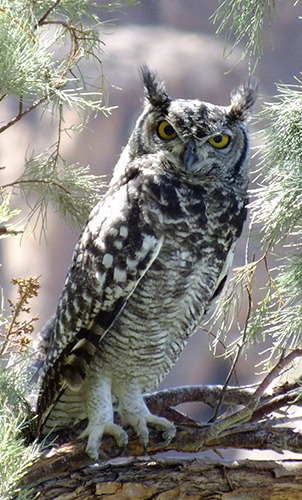 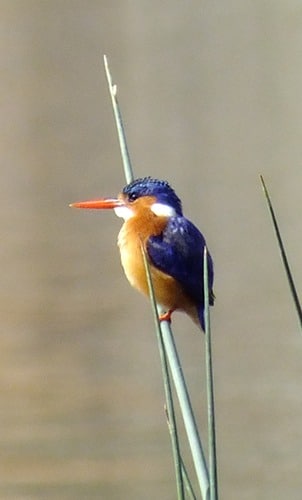 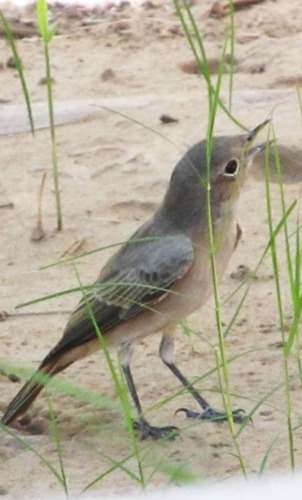 As we identify more species of the sometimes rare and always beautiful Richtersveld birds, so our checklist grows. We look forward to adding more confirmed species that our guests identify to our list.